Nicki or the GOAT?

Nicki Minaj or Onika Tanya Miraj-Petty is a rapper, singer, songwriter, and actress. A jack of all trades, or should I just say the GOAT?

She is known for her unique rapping style and flow along with a mix of singing. Her use of alter egos and accents is one of her greatest selling points. 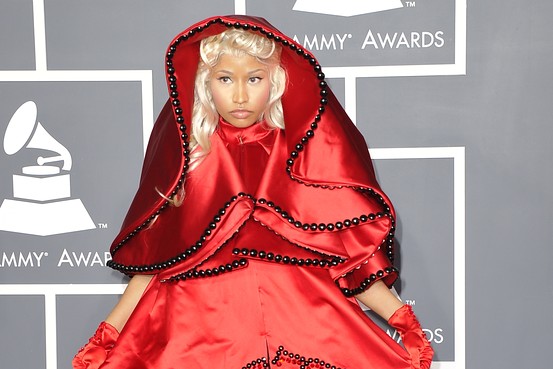 (Above is one of her most famed personas, Roman Zolanski.)

Her songwriting skills and wordplay are factors that draw so many people in. However before she was Nicki Minaj she was just Onika.

Born in Trinidad and Tobago, Minaj moved to Queens, NewYork when she was about 5 years old. She grew up in unpleasant situations and had to find an outlet. That outlet for her was music and acting. When she grew to be highschool age she attended a performing arts school and later on started performing as a backup singer for some local rappers. During this time she also posted some clips of her work on her myspace page. She did whatever she could to get on the music scene. After a while she caught the attention of the rapper Lil Wayne. He worked on some music with her and eventually signed her two years later. 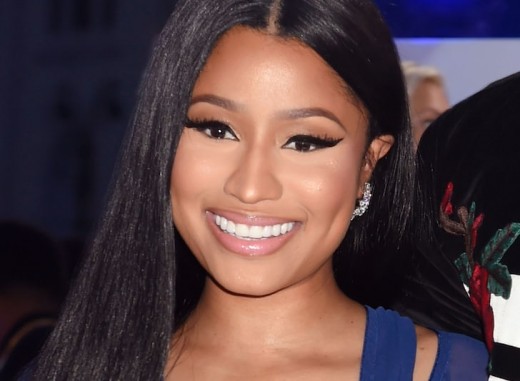 Nowadays, Nicki's fans otherwise known as the barbz, are not to be taken for granted. They are one of the biggest, loudest, and scariest fanbases known today.They have boosted her to stardom and allowed her to make it this far. 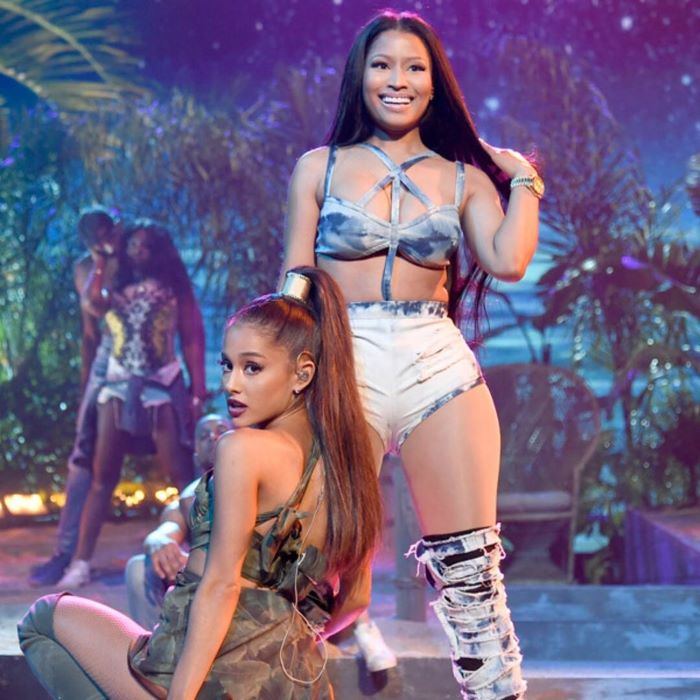 Her catalog consists of almost 200 songs(written at least partly by her). She has worked with some of the highest charting artists of all time(almost 200 collabs) and has earned her spot as one of these chart toppers during her 15 year career. Earning many awards to show for her hard work on the way.

Do you want to know more about the queen?